Demographics of social media are changing. Teens have been leaving Facebook in droves for years, and many can’t even be bothered to join because it’s what their parents use. In 2016, Facebook marked a 21 percent drop in original, personal updates.

Last week I had a conversation with a group of millennials in Los angels and asked them: What Facebook really is?
A 20 years old guy said, “it becomes an informational platform for discovering and discussing news and information about the world around us”

Many people just want to keep their Facebook page about their friends and family, but it’s not so easy when your timeline is filled with people ‘liking’ and sharing posts from various brands and groups. Facebook has changed, the increase in the number of things such as brand pages and sponsored posts has been obvious to see. Facebook’s changes merely end the free ride. Publishers on notice, that moving forward, they will have to pay for access to Facebook’s audience.

Social media is in danger of becoming something like reality television

The age-old start-up strategy in action

offer something for free, get people hooked, then start charging and keep raising the prices and steadily ramping down the features of the free tier. From Facebook’s standpoint, why should a publisher be able to reach two billion people without paying for the right to do so? Many have decided to leave and not come back to the website, that many feel now is becoming more of a hassle than a help. Although, many feel that the commercialized state of Facebook has compromised many of its once loved features, some still feel that many of the recent upgrades have improved the usage of the site.
Across the world from nation to nation, Facebook users have been closing their accounts due to the commercialized changes in the layout of their sites. The United States alone has been reported to have lost around six million users as more people continue to close their Facebook accounts. Many claim that Facebook doesn’t discuss the finer points concerning their privacy statements when using their online services. In the end, this has caused Facebook to face many of its problems and to find ways to avoid losing their once strong, but now diminishing customer base.

Teens are leaving Facebook in droves for new friends like Instagram, Snapchat and Twitter, at an estimated rate of up to a million a year. In the meeting I had with a group of millennials in Los angels, I asked why teens are leaving Facebook? A cool teenager answered: “I prefer actually talking to people. I would rather get their number than be friends on Facebook, where you have 100 friends you never talk to, It’s a meaningless friendship. We the millennials are looking for a meaning. If there is no meaning, then we simply are not interested”

What dose the word “friend” mean in the social network age?

I have asked the group: What does the word “friend” Mean in social networks? Many of the millennials group said: “it is so easy to accrue friends on Facebook. Social media has become another extension of the high school popularity contest. The more friends you have, the cooler you seem” A friend is becoming very vague.It’s more of a compliment now. It’s like saying, we can converse. It’s kind of like being polite.

Facebook's ability to keep growing its community while also creating more advertising products, continues to help the company beat Wall Street expectations for sales growth. Like many other companies with shareholders, Facebook must satisfy their shareholders. To create more revenue, Facebook must sell more ads and that means, millions of Facebook users will see tons of ads on their news feed. Many teens do not like this and saying, Facebook is becoming too commercialized for us, we are moving to different social platforms.

The push to make Facebook more about social interactions

I do believe the push to make Facebook more about social interactions once again and less about content, is the right call. But I don’t believe it will make Facebook all that different than it is right now. We have heard this all before, many times.

Facebook is kicking off 2018 by going through an existential crisis of sorts.Mark Zuckerberg announced last week, he wants his network to be about friends and real connections, not about “professional” News feed-bait.
But Mr Zuckerberg of course will keep saying anything to protect his company. He keeps saying such things every few years, but yet the song remains largely the same.Facebook should return to its core as a social network. It is never and shouldn't be about content. Advertisers want out of advertising on all news platforms. They came to advertise on Facebook because they loved it when it was a pure genuine boy, that just really wanted students in collages, to have a network. But we all know what Mr Zuckerberg knows pretty well,
Being public won’t allow Facebook to make the necessary changes. 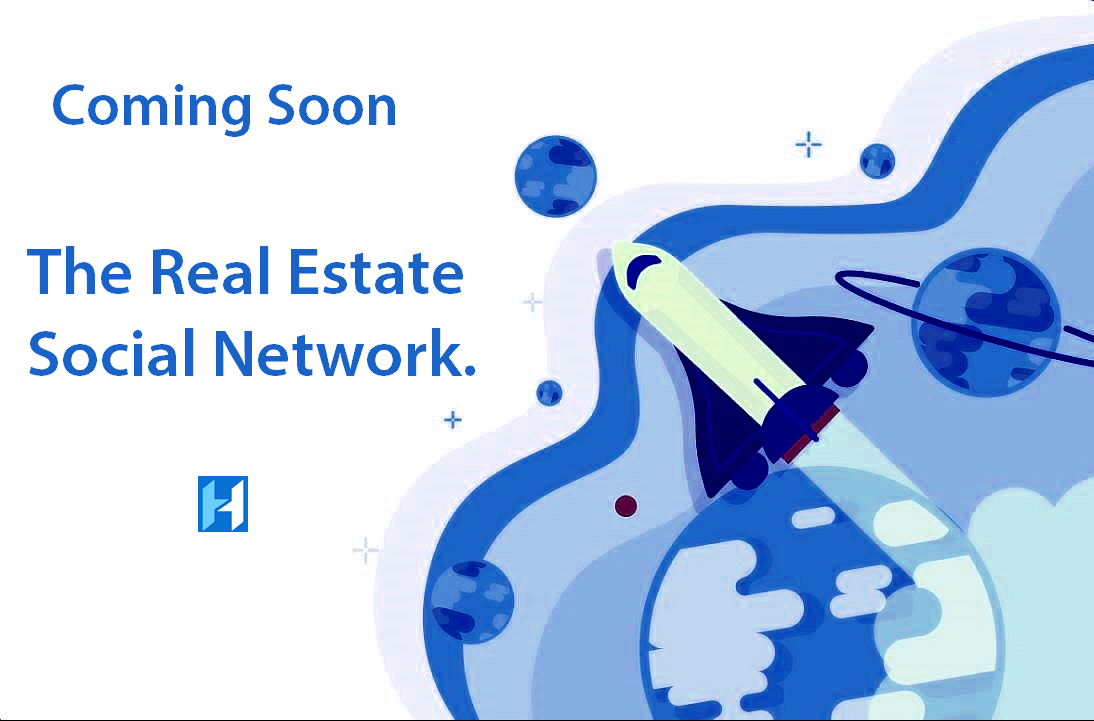